Update: Microsoft has provided a fix.

One of the security fixes included in the august 2017 updates for Windows contains a bug that causes graphics problems on multi monitor systems in some applications. This blog post contains the following information:

Symptoms of the problem

In applications, graphics or controls are not shown or shown distorted. You might for example only see an empty background with missing foreground graphics or missing controls. Or you see the Desktop or parts of a different application in parts of the currently active application.

What triggers the problems

The problem appears when all of the following conditions are met:

Consider the following setups. An area circled in red marks an area with negative screen coordinates where these graphics problems will occur.

A secondary monitor arranged left of the main monitor causes the graphics problems. 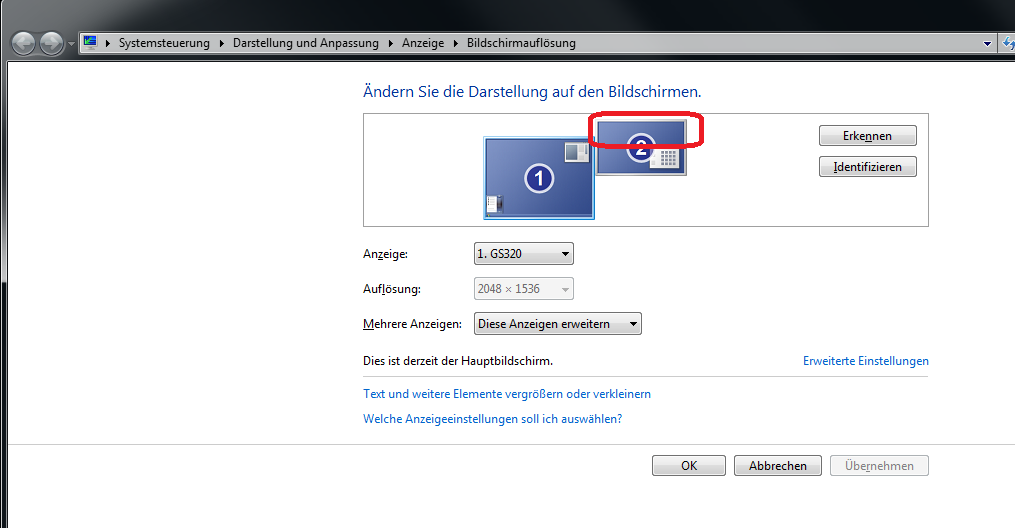 A secondary monitor arranged higher than the main monitor causes the graphics problems. 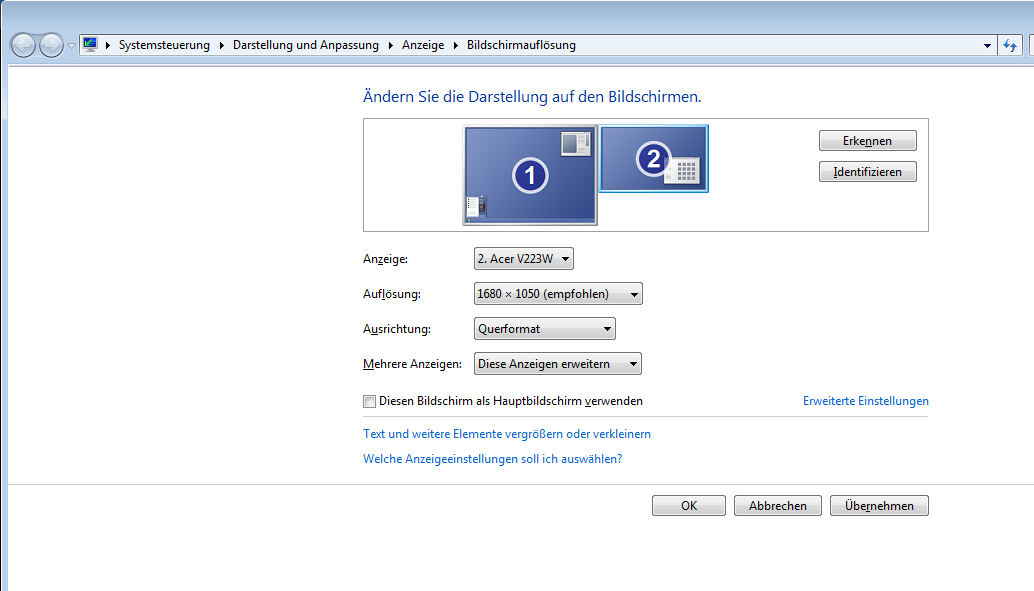 The actual problem seems to be within the Windows API Function “StretchDIBits”. After the security update, when this function is used to draw graphics onto a part of the screen with negative screen coordinates, it fails and 1. does not actually draw the graphics on the screen and 2. actually returns the error code 0 to signal something went wrong. Microosft will have to fix this issue.

I could reproduce the issue in a very simple Delphi application. The application consists of a form with a TPaintBox. When the form is moved, it calls Invalidate on the form to ask Windows to repaint the form. In the OnPaint event of the paint box, a bitmap is painted on the paint box using StretchDIBits.

Here is the relevant source code:

When running the application and moving the form, when the form is within an area of the screen with only positive screen coordinates, the bitmap is displayed and the label shows the expected value “300”. When the form is moved within an area with negative screen coordinates, the bitmap vanished and the label shows the function StretchDIBits returning the error code “0”.

This site uses Akismet to reduce spam. Learn how your comment data is processed.